The Secret Life Of An Accountant 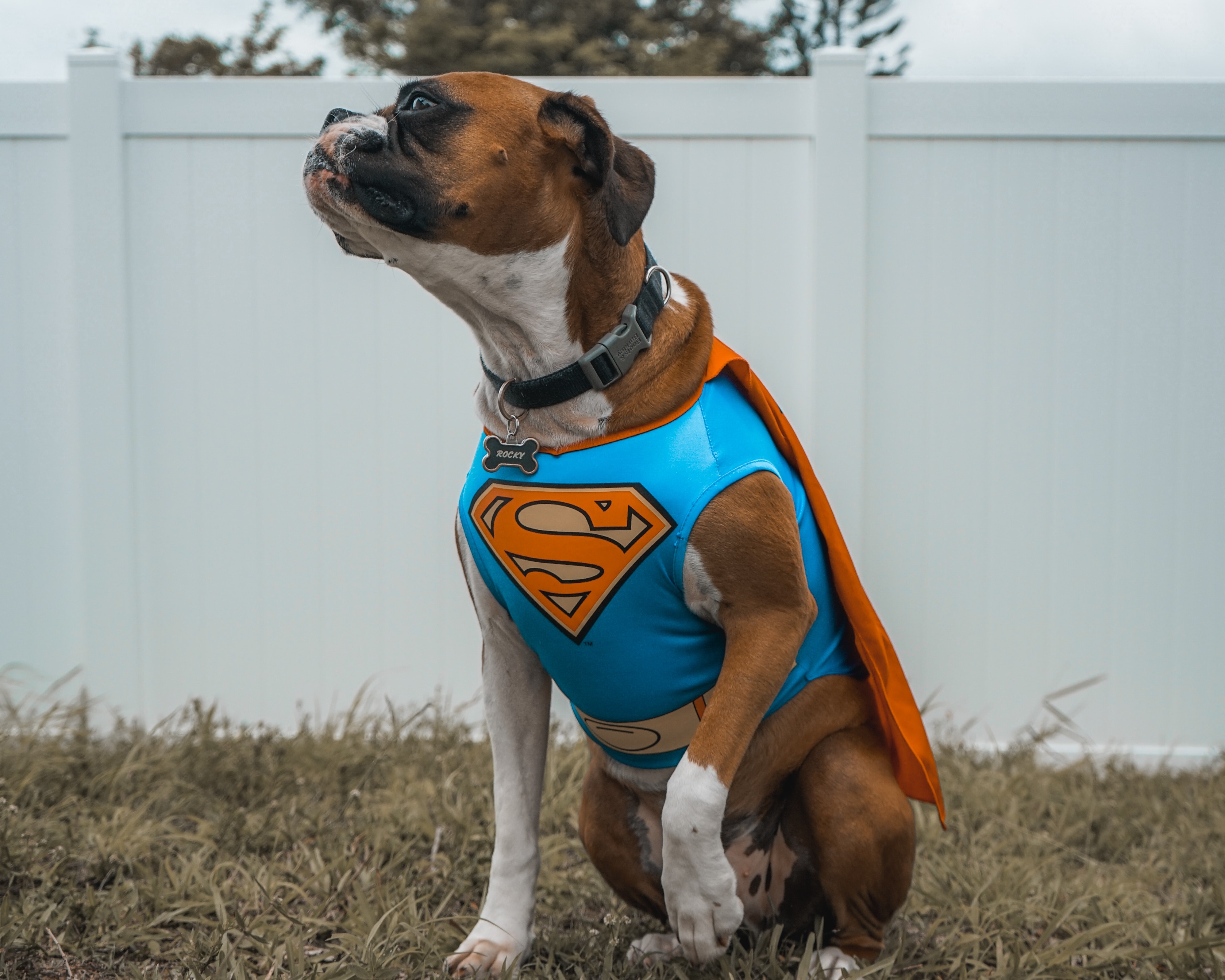 07 Oct The Secret Life Of An Accountant

The Secret Lives Of Accountants

When you think of the term “accountant”, what typically comes to mind? Most of us would associate the profession with busy offices, financial meetings and of course, numbers. But accountants are so much more than a sassy combination of suits and stress!

Over the decades, accountants have been fashion icons, inventors, and spies. They have fought injustice, written books, and upheld the law. In fact, the   more one learns about accountants, the more surprises one uncovers about the often fascinating hidden passions of the professions finest.

Local legend Victor Matfield studied Accounting at the University of Pretoria before starting his rugby career. His journey from books to Boks is both intriguing and inspirational!

His advocacy for education within sport is admirable:

Luca Paciola, a mathematician and accountant, was friend and advisor to Leonardo da Vinci. He is known as the Father of Accounting and most recognised for inventing the double-entry system of bookkeeping. Luca is known for being by Leonardo da Vinci’s side when he painted The Last Supper. How’s that for bragging rights!

Because accountants are known for exceptional technical and strategic knowledge, they have made great entrepreneurs. Some accountants that have rocked the business world are Kumar Mangalam Birla, billionaire and chairman of the Aditya Birla Group.

After qualifying as a chartered accountant, he took charge of his family business, leading the company to higher profits and a global profile. Over the years Birla has received awards for leadership and has worked to make his own company more socially responsible.

Before founding the AirAsia company; he studied accounting at the London School of Economics. He is known for his high achieving ventures, like setting up his own F1 team and starring on the Asian version of The Apprentice!

The next time you are in a friendly meeting with your amazing accountant, don’t forget to find out what their secret life is!

Accountants, The Secret Life Of An Accountant